Meanwhile in the real world, gay folks are DOMINATING

While members of the religious right are patting themselves on the back on a successful Chick Fil-A Appreciation Day (while totally oblivious to how they helped US get the information out on the evil that Chick-Fil-A supports), the following has been happening in the real world: 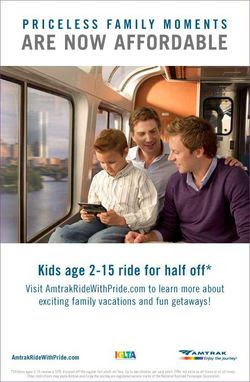 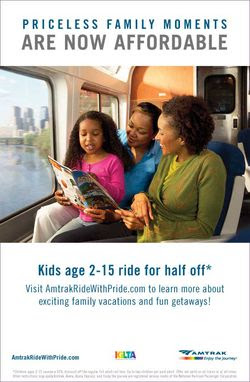 These are ads which have been unveiled by Amtrak


As part of an effort to market its standard discounted family travel program, for the first time, the national passenger rail company included gay families in its materials. In an online ad sent by Instinct magazine to its email subscribers, a photo of same-sex parents with their child is featured.

Two version of the ad, one with a picture of a male couple and another with a female couple, were distributed.  Both versions include the headline: Priceless Family Moments Are Now Affordable.  The ad goes on to promote Amtrak's 50% off campaign for children age 2 to 15 who are traveling with an adult, and directs readers to its gay travel website www.AmtrakRideWithPride.com. 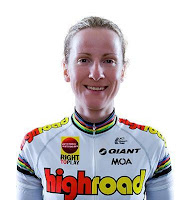 Also, Judith Arndt has become the first openly gay athlete to medal at the Olympics in London by winning the silver in Women’s Cycling Time Trials.


This is the third Olympic medal for Judith Arndt, who, as a 20-year-old, won silver for the 3000 Meter Pursuit at the 1996 Summer Olympics in Atlanta. She also won a bronze in Road Race at the Athens Olympics in 2004.

Posted by BlackTsunami at 4:58 PM No comments:

NOM Spokesperson Complains That ThinkProgress Calls Her Anti-Gay Rhetoric Anti-Gay - Apparently Ms. Morse didn't get the memo. Gay folks no longer collapse in pools of self-pity when folks attack us.

Concerned Women For America vs. Amazon - Only a religious right group - in this case, Concerned Women for America - can contradict itself in its own writings and think that gay folks won't notice.

“Haven for Perverts” Raided in Gay-Friendly Beirut - Ugh. Our brothers and sisters in Beirut need our support.


Kevin McCarthy: DOMA Defense Is Our 'Responsibility' - Yeah but you all keep losing and wasting my tax dollars WHILE losing. The most recent loss was yesterday.

You never lose when you stand up to homophobia and lies

Today is Mike Huckabee's ridiculous "Chick-Fil-A Appreciation Day" and it's probably going to be a hit.

Of course what would one expect. His call to support the restaurant chain on this day has been echoed and endorsed by several religious right and anti-gay groups as well as some ignorant religious entities.

So while these folks will no doubt inundate the media with videos and photos of today's event, I would like to reassure my lgbtq community and our allies not to worry.

You see we have won already. And when I say that we have won, I don't mean the intangible way that the title of my piece implies.

Our goal has never been about "shutting down Chick-Fil-A."

Our goal has always been to make people aware of just who Chick-Fil-A supports because this issue goes way beyond chicken.