No one has ever claimed that the Liberty Counsel's Matt Barber has ever observed simple rules of good taste and decorum in his attacks on lgbt equality. However, it is extremely safe to say that the image below, accompanying his post on The Coming Christian Revolt goes way beyond anything - a rainbow flag superimposed behind a photo of African-American protestors being sprayed with water hoses during the Civil Rights Movement: 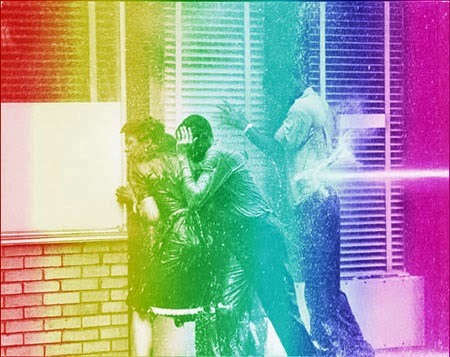 It's not only a personal insult to me as an lgbt but also an African-American that Barber would exploit what I consider sacred images in order to make a false point.

Your disagreement with the fact that lgbts should have the same rights as heterosexuals is just that - YOUR disagreement. You have a right to believe that, but you don't have a right to codify it into law, particularly if your codification involves junk science, cherry-picked science, or out-and-out lies.

You are not entitled to anything, Mr. Barber. If you are, please educate me. And by all means, please tell me how the elimination of your entitlements ranks next to being denied the right to vote, segregation, lynching, being called "boy" or "gal" as a deliberate sign of disrespect. And if that's too difficult for you, then answer me this:

Read more »
Posted by BlackTsunami at 9:06 AM 6 comments:

The more I think of this bogus argument of  "religious liberty" or "religious freedom," the more angry I become about how the entire debate is being conducted with no perspective. "Religious liberty" is merely a new anti-gay buzzword. It is the latest in a long line of concepts and claims used to justify anti-gay animus and discrimination.  It's nothing new and it shouldn't be debated as if it is a new concept. Allow me to elucidate with the use of words and visuals from various anti-gay spokespeople in debates throughout the years:

1970s: Gays are pedophiles - "As a mother I know that homosexuals cannot biologically reproduce children. Therefore, they must recruit our children." - Anita Bryant 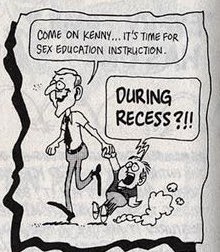 1980s - The AIDS crisis  ''The poor homosexuals -- they have declared war upon nature, and now nature is extracting an awful retribution.'' - columnist and Presidential candidate Pat Buchanan 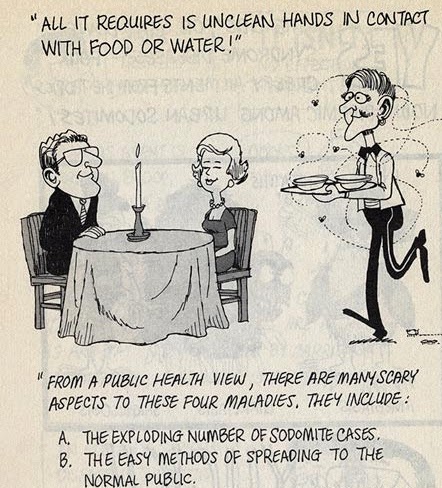 1990s: Gays in the Military -  "Homosexuals are a very unstable group . . . They are restless in their contacts, lonely, jealous, and neurotic depressive. As a category of people, homosexuals have a greater indiscipline problem than heterosexuals . . ." - Robert (Bob) McGinnis, columnist, present employee with the Family Research Council

2000s: Marriage Equality - "Same-sex unions are not marriages. Political regimes based on lies about human nature cannot last. Same-sex marriage takes a sacred institution, with deep roots in human nature, and tries to turn it into the plaything of politicians, a creature of the state, a bundle of rights to be tossed about between adults. Something so feebly rooted, so fragilely constructed and imposed cannot last." - Brian Brown, president of the National Organization for Marriage

2010s:  Religious liberty - “I’m beginning to think, are re-education camps next? When are they going to start rolling out the boxcars to start hauling off Christians?” - Tony Perkins, president of the Family Research Council 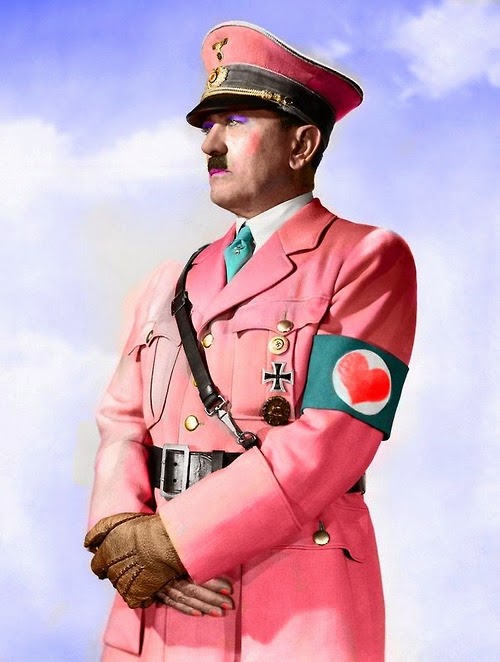