Hate group - 'Don't watch 'Beauty and the Beast!' Support our movie instead!

While raging against the upcoming live action movie 'Beauty and the Beast' because it will contain a gay character, the anti-lgbt hate group American Family Association is asking for donations to fund a movie it wants to make.

I received the following email today:

"LeFou is somebody who on one day wants to be Gaston and on another day wants to kiss Gaston. He's confused about what he wants," director Bill Condon told Attitude magazine. "It's somebody who’s just realizing that he has these feelings. And [LeFou] makes something really subtle and delicious out of it. And that’s what has its payoff at the end, which I don't want to give away. But it is a nice, exclusively gay moment in a Disney movie."

In response, American Family Association is encouraging all its friends to take a stand, by signing an open letter of protest to Disney, and by joining AFA in co-producing a godly family Film, The Pilgrim's Progress.

And please share this important message with your friends and family members. If our mission resonates with you, please consider supporting our work financially with a tax-deductible donation. The easiest way to do that is through online giving. It is easy to use, and most of all, it is secure.


The Pilgrim's Progress is a 1678 novel which Wikipedia calls a "Christian allegory." It's very long and certainly not  meant for children. It's curious to see how AFA is intending to condense it into a child-friendly movie.

Decision. Decisions. Whatever shall I do? Support a wonderful live action motion picture that will feature a gay character? 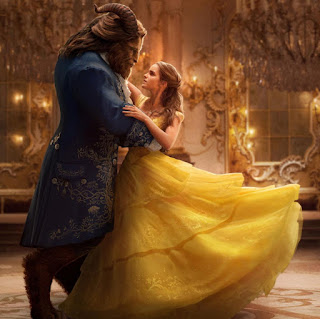 Or shall I give money to support a project by an anti-lgbt hate group? 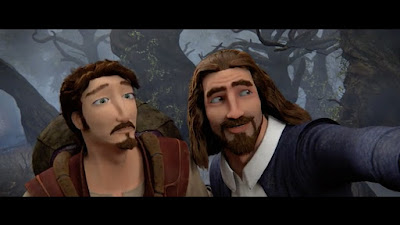 Sorry, Pilgrim but you are going to have to progress somewhere else. I'm sticking with the beast and the gay guy.

Posted by BlackTsunami at 6:15 PM 5 comments: 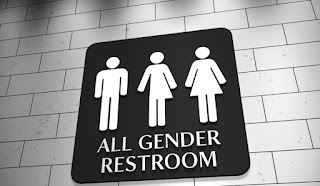 In Ritual Beating-Up of Vulnerable Texans, Senate Advances ‘Bathroom Bill’ - Texas anti-transgender bathroom bill advances but with a huge caveat. A lot of people came out to speak against it, including members of the transgender community and the parents of transgender children. This is a good thing because more visibility by the transgender community is never a bad thing. Just like with other anti-lgbt initiatives, it will be the voices of our community which will lead the charge to victory.

And here is a craptacular addition to the above story:

LGBT community centers see wave of vandalism across the country - Welcome to wannabe Trump world. I say wannabe because it's still our world too and we aren't backing down one iota.

Trump will name gay man as NATO ambassador according to White House official - Not necessarily good news for the lgbt community, but it's still guaranteed to send the religious right into ORBIT.
Posted by BlackTsunami at 9:20 AM No comments: