Racism and homophobia - different sides of the same coin 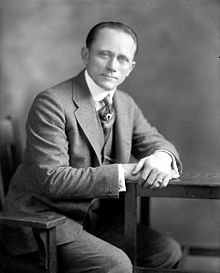 
"If you succeed in the passage of this bill, you will open the floodgates of hell in the South. Raping, mobbing, lynching, race riots, and crime will be increased a thousandfold; and upon your garments and the garments of those who are responsible for the passage of the measure will be the blood of the raped and outraged daughters of Dixie, as well as the blood of the perpetrators of these crimes that the red-blooded Anglo-Saxon White Southern men will not tolerate." 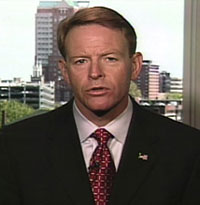 "The videos are titled “It Gets Better.” They are aimed at persuading kids that although they’ll face struggles and perhaps bullying for “coming out” as homosexual (or transgendered or some other perversion), life will get better. . . It’s disgusting. And it’s part of a concerted effort to persuade kids that homosexuality is okay and actually to recruit them into that “lifestyle.”

No other comments on my part are necessary.

Posted by BlackTsunami at 11:42 AM No comments: