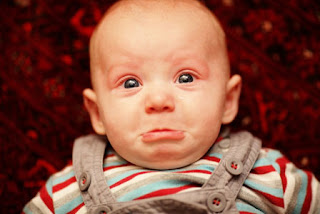 In spite of much criticism they receive with regards to the posting of inaccurate information, Facebook and Instagram may actually be taking a step in the right direction when it comes to LGBTQ people.

From CNN on Friday:

Instagram and Facebook will ban any content that promotes conversion therapy, the social media platforms told CNN on Friday, after activists called on it to block providers from advertising their services online.

Facebook said it would expand its existing policies on hate speech worldwide to include posts that advertise or promote the practice, in a move that applies to both platforms.
Conversion therapy, a pseudo-scientific process that professes to change a person's sexuality, is widely discredited and condemned as harmful by major medical associations. But it is legal across most of the world, including in the United States and the United Kingdom. The decisions follow appeals from users to remove an Instagram account used by Core Issues Trust, a UK-based promoter of conversion therapy.


And of course, anti-LGBTQ hate group the Family Research Council is all upset over this news,

While the rest of Big Tech openly uses its power to censor, Facebook's Mark Zuckerberg has stood out. Unlike his peers, he's had the refreshing sanity to reinforce free speech -- a position that hasn't exactly endeared him to the intolerant Left. Now, months into his First Amendment experiment, one of the lone holdouts on open debate is considering a policy that would silence the voices keeping some users alive.

Everyone is entitled to information, Facebook has argued. Except, maybe, people struggling with their sexuality. According to European sources, Zuckerberg's platform, along with its subsidiary Instagram, may be trying to keep those hurting users from getting the information they're looking for. On the table, CNN says, is a proposal to block positive reviews or testimonials about sexual orientation change efforts (SOCE), including counselors who specialize in the field. One British group, Core Issues Trust, has already been affected -- at least temporarily -- and executives warn that U.S. advocates may be next.

Other platforms have been more proactive. "A Twitter spokesman said their platform already enforces against content that promotes conversion therapy under their 'no harm' rule," which is ironic, FRC's Peter Sprigg points out, since the whole point of SOCE is to help people from being harmed by their lifestyle choices.

Like others beholden to the far-Left, social media moguls don't want to admit that change is possible because it undermines the whole linchpin of their LGBT activist friends: that being gay or transgender isn't a choice. So, they ratchet up their misinformation machines, insisting that all counseling is torture. But, as survivors like Walt Heyer would tell you, the real torture is telling people who want help they can't have it.


First of all, Walter Heyer is a fraud. 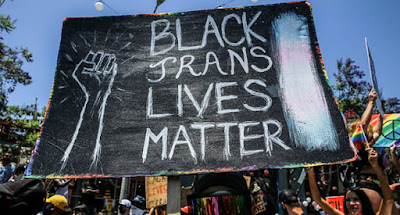 Members of Congress call upon White House to implement Bostock ruling - Good luck with THAT one. Still, the law is on our side.

Janelle Monáe Wants to Play X-Men's Storm - THAT would be wild!