Editor's note - The computers in the library today were unable to access the internet so there were no midday news briefs.

The idea that lgbts are attempting to silence anti-gay evangelicals is patently false. Why would we want to silence folks like Rep. Louie Gohmert. Every time he opens his mouth, like below when he explains why gays serving openly in the military is a bad idea, lgbts look better and better in the eyes of the public: 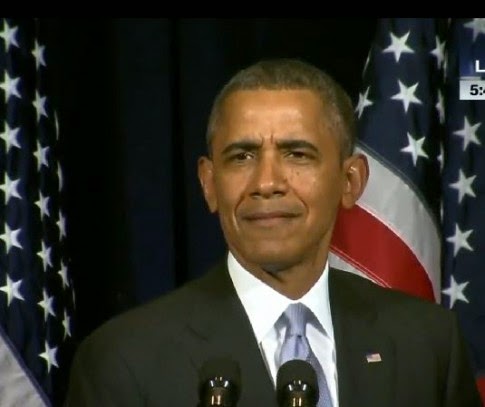 In reality, President Obama did no such thing but don't you feel like doing the following after hearing Gohmert? 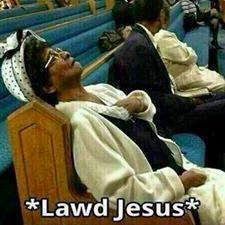 Posted by BlackTsunami at 2:38 PM No comments:

I don't like to make myself the subject of the story (as any good journalist doesn't), but I feel this time that it is necessary to demonstrate a point.

Recently, there has been a controversy regarding a for-profit wedding chapel in Idaho which was allegedly told by the city of Coeur d’Alene that the owners would be arrested and fined if they did not perform same-sex weddings.

The entire thing is a huge lie propagated by anti-gay groups, most specifically the group called the Alliance Defending Freedom. The main thing you should know is that no city officials ever threatened the owners of the wedding chapel with arrest or fines.

However, anti-gay groups and their cohorts, particularly Todd Starnes of Fox News, have continued to push this lie.  Also, the owners of the wedding chapel, Donald and Evelyn Knapp, filed a lawsuit with the help of the anti-gay Alliance Defending Freedom.

I noticed that there were links to my site coming from comments section of the Alliance Defending Freedom's  blog post about the controversy. Seeing that folks were already mentioning me, I went there and posted comments saying that the ADF was lying to readers and also a link to a short post which featured the above graphic.

I received  a large number of readers who came from the ADF's blog post to read my post and many of them copied the graphic.

That is until this morning. ADF has removed my comment and banned me from posting on its site.

I can't say that I am surprised.  Don't get me wrong. The blog belongs to the Alliance Defending Freedom and the organization has every right to ban whomever it pleases.

However, my comment was neither rude nor profane. It merely told the truth of the incident.

It's very telling that the ADF doesn't want that truth  - that the organization is propagating a serious lie in the name of God - to be relayed to the public.