Anti-gay activist: Gays have something unhuman inside of them

It's videos like this one which make it a no-brainer why anti-gay activist Dr. Gordon Klingenschmitt fight tooth-and-nail to keep Right Wing Watch from broadcasting his statements on youtube. The comedy here simply writes itself.

Well I guess that run for office he was planning is probably off.
Posted by BlackTsunami at 3:25 PM No comments: 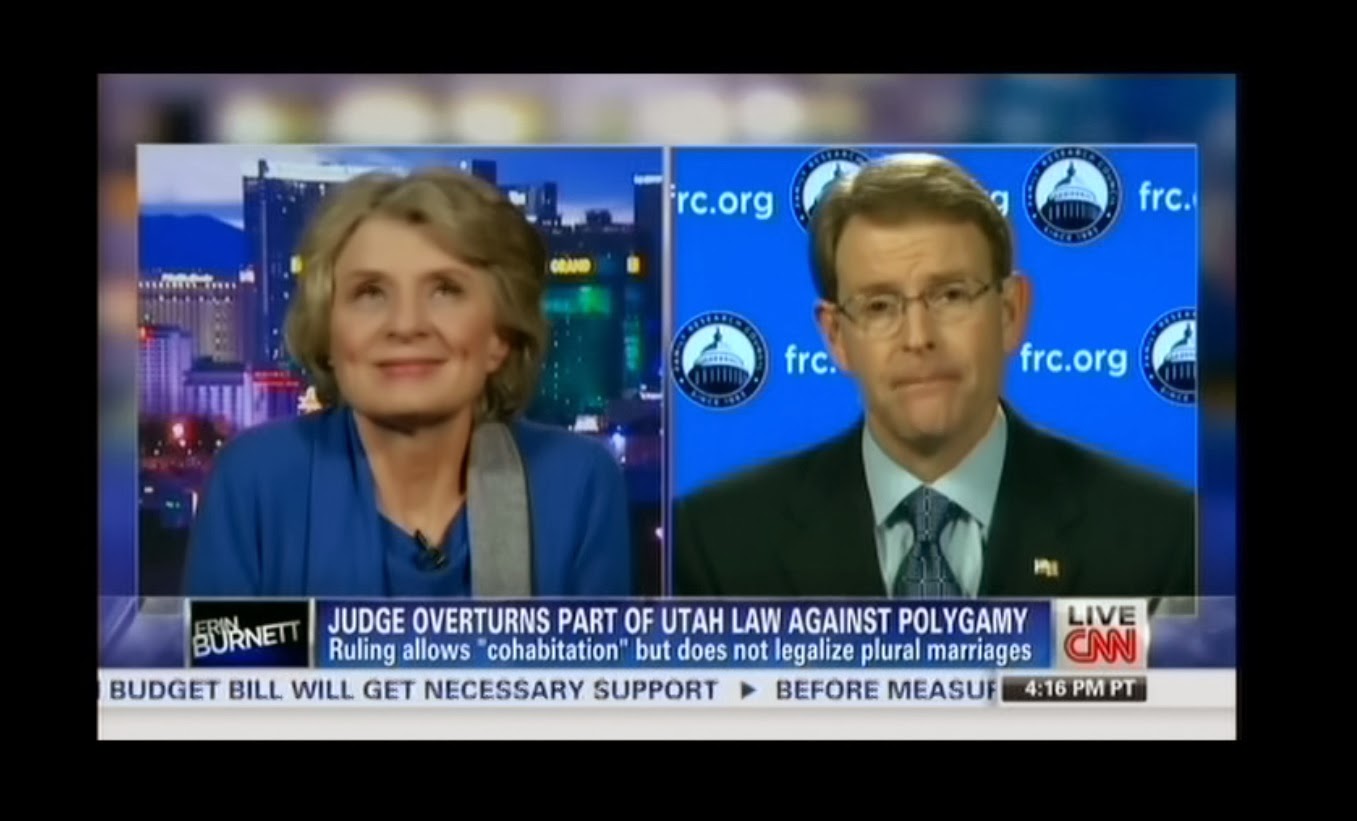 CNN Wonders If Decriminalizing Gay Sex Leads To Polygamy - I am posting this article but I totally disagree with its point of view. The lgbt community must stop crying foul when the media features anti-gay spokespeople and organizations. By doing so, it's as if we expect the media to do our work for us. What I mean is that instead of demanding that the media not feature these people and groups, we must work to refute them every time they appear on television even if we aren't in the studios. There are some who will say things like "well the media doesn't feature the Klan or white supremacists," but what they forget is that  the Klan and white supremacists have a history of violence that they can't run away from. That's where we make a mistake.  Anti-gay groups may be accused of creating circumstances of violence against lgbts but when compared with the Klan or white supremacists in terms of violent acts, their hands are pure as the driven snow. And they have an undeserved reputation of standing up for religious beliefs. So therefore when it comes to anti-gay groups, our weapon to defeat them lies in rhetoric. What's wrong with spirited debate with people like Tony Perkins when they are featured? What's wrong with someone pointing out that neither Perkins nor any other anti-gay spokesman doesn't represent Christianity in its true form, but a bastardized version?  So he may get a good soundbite off. Big deal. The point is to be able to create a chink in his armor of lies in which a little truth may shine through. Rip away the phony religious veneer and show him for the exploiter of Christians that he is. And even if we aren't invited, our groups should take advantage of Perkins' appearance on television by sending out press releases on his anti-gay statements. Instead of waiting for the media to our work for us in decrying anti-gay hate groups and spokespeople, we need to do it. Stop resting on our asses and complaining. Be more aggressive in controlling the message. And above all, don't wait for folks like Perkins to strike at us with lies. This is a war of rhetoric and talking points vs. truth. We have the truth and we should be battering these folks over the head with it every chance we get. Every. Chance. We. Get.

Cool examples, Peter Sprigg. Except none of them have anything to do with ENDA - THIS is what I'm talking about. We should ask ourselves why isn't information like this spread out far and wide. Us bloggers are on the ball when it comes to aggressively taking on the anti-gay right. But sometimes it's not enough to be just bloggers doing this.

Don't Trust Louisiana Newspapers To Hold Anti-Gay Hate Group Leader Accountable- Another prime example. Now that we know about this, what are we prepared to do about it?

CADC Needs $30,000 To Spread 'Incriminating Evidence' Against Judge In Scott Lively Case - The old game of "blame the activist judge." How strange. It's usually played after the trial is over.

The Most Powerful Quotes From LGBT Icons And Allies In 2013 - Let's end today's news briefs on a happy note.

Photo courtesy of Equality Matters.
Posted by BlackTsunami at 9:09 AM No comments: 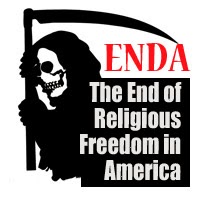 For years, the lgbt community have known that religious right claims regarding ENDA (i.e. it destroys "religious freedom) were bogus.

And now we have official notification to say so, thanks to Politifact.

Recently, Politifact labeled anti-gay claims about ENDA as false. The organization took a close look at the claim because of an email sent out by anti-gay group the Traditional Values Coalition which attacked Democratic Senator Mark Pryor because of his vote for ENDA:

The ENDA bill would prohibit private-sector employers and government employers on the local, state and federal levels from discriminating against employees based on sexual orientation and gender identity. That protects people who identify as gay, lesbian, bisexual and transgender.

Under the law, employers can’t fire or refuse to hire people based on actual or perceived sexuality and gender identity (which need not align with a person’s biological identity).

Churches and other institutions with religious purposes (like schools and daycares) are exempt from the ENDA rules, just as they are from the religious discrimination portion of the Civil Rights Act of 1964’s Title VII.

Under Title VII, and therefore under ENDA, religious organizations, which need not be church-run, would be exempt. Additionally, all businesses with fewer than 15 employees are exempt, whether they’re religious or not.

"It’s broader because the religious exemption in Title VII only allows religious organizations to discriminate on the basis of religion," he said. But it doesn’t allow religious groups to discriminate based on factors like an employee’s gender or race.