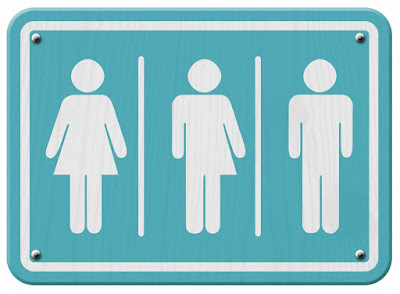 In case of 8-year-old transgender student, Pennsylvania school district to pay $100K and change bathroom policy - Good for her!

Virginia advances LGBTQ rights as Republicans call for secession - With Franklin Graham, Jr. leading the charge. I wonder how many poolboys he would take with him.

Church of England Apologizes After Saying Sex is for Married Straight Couples Only - Oh whoop te do.

Colorado Baker Who Sparked Supreme Court Cake Case Is Writing A Book - If this man writes one word by himself, color me shocked.
Posted by BlackTsunami at 5:05 PM No comments:


If it weren't for Trump's impeachment trial, this situation would be getting more attention. The British are up in arms about Franklin Graham visiting their country and they are also a bit more successful in showing their disdain


The Trump-supporting preacher, who is known for praising Vladimir Putin’s anti-gay laws and blaming gay people for a “moral 9/11”, is set to visit the UK at the start of Pride Month in June as part of an evangelist tour.

Venues hosting the tour have faced complaints from LGBT+ activists – with a Liverpool conference venue dropping him on Monday. Following the pressure, two further venues have followed suit Glasgow’s SEC Arena confirmed on Wednesday that his May 30 rally at the venue will not go ahead.

A spokesperson told PinkNews: “The booking for this event was processed in the same way we would for any religious concert of this nature and as a business we remain impartial to the individual beliefs of both our clients and visitors. “However, we are aware of the recent adverse publicity surrounding this tour and have reviewed this with our partners and stakeholders. Following a request from our principal shareholder the matter has been considered and a decision made that we should not host this event.” His planned June 6 rally at Sheffield Arena has also been scrapped, after a decision by Sheffield City Council.