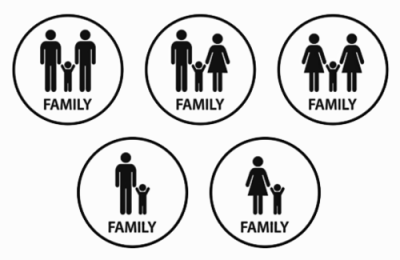 While religious right groups still continue to distort the SCOTUS ruling on the Masterpiece Cakeshop case, I doubt they will have much to say about a situation in Philadelphia which proves how difficult it will be to justify discriminating against the LGBTQ community while taking gay tax dollars.

This took place late last month, but it is still wonderful news:

The City of Philadelphia resumed foster-care and adoption work  . . .  with Bethany Christian Services, whose contract had been suspended because of its policy that prevented staff from working with same-sex couples.

Department of Human Services Commissioner Cynthia Figueroa said Bethany Christian Services of Greater Delaware Valley had changed its policy to conform with the city’s antidiscrimination laws and partnered with the Mayor’s Office of LGBT Affairs to train staff on “cultural competency for serving individuals and same sex couples who are LGBTQ.”

“Our faith calls us to work with vulnerable children and families and therefore, it is important that Christians remain in this space,” Bethany said in a statement. “To that end, while we will remain compliant with the law, we also remain committed to our Christian beliefs and core values.”

The announcement comes as a federal judge prepares to rule whether the city violated Catholic Social Services’ religious freedom by suspending its contract for the same reason. The city has said it was unaware of the discriminatory policies until a same-sex couple told the Inquirer and Daily News they were turned away from Bethany last year. Of Philadelphia’s 28 foster-care agencies, only Bethany and Catholic Social Services had policies against working with same-sex couples. The city suspended both contracts.


Like I said before, you can't justify discriminating against the LGBTQ community while taking our tax dollars. Of course regardless of this outcome, some will no doubt still try. Case in point is the related post below:

Brett Kavanaugh's Opinion On Gay Marriage Is Backed By A Notorious Anti-LGBTQ Group - This happened 13 years ago. Still may be relevant.

The overshadowed LGBT fight for ‘normality’ - This is a fascinating bit of LGBTQ history.
Posted by BlackTsunami at 9:11 AM No comments: