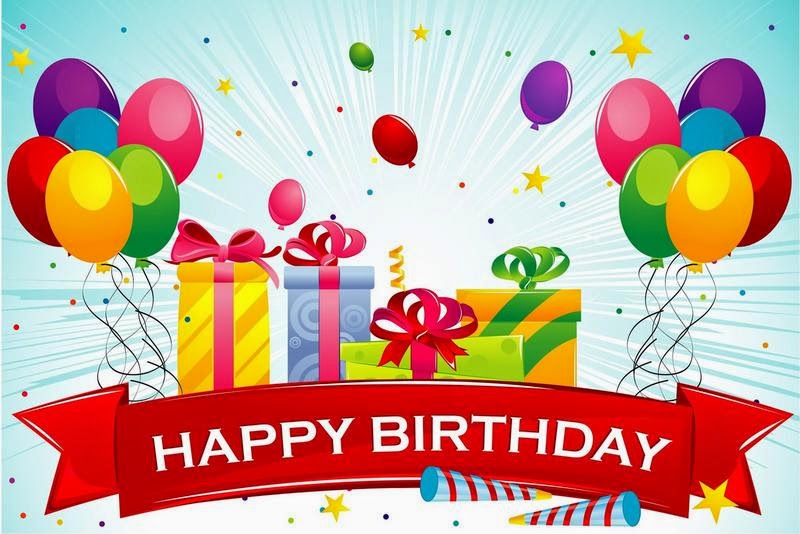 On this day in 2006, I began this blog. It was initially meant to promote my upcoming self-published book by the same name, which was published the next year.

To be honest, the book was an embarrassment. It was badly written and badly edited, but it did open doors for me.  A lot of people sat up and took notice to the truth that so-called pro-family groups were demeaning the lgbt community through junk science, cherry-picked research, and lies.

While the book died a quick death, this blog continued and through the years has allowed me to consistently push the truth behind the lie that homosexuality is a supposedly negative lifestyle.

Below are the list of things I was able to accomplish in the years through Holy Bullies and Headless Monsters. I've been blogging for eight years in addition to holding down a regular full-time job. I don't get paid for it and I definitely haven't been doing this for fun. I've been trying to make a difference in the world in my own way. Too many times in the past, members of the lgbt community have fallen victim to ignorance and hatred perpetrated by propaganda which paints us as evil, diseased, child-molesting monsters. Too many of us have had our potential snuffed out by the vindictiveness of false religious people whose nastiness are buoyed by the lies of groups like the Family Research Council, the American Family Association, the National Organization for Marriage and unfortunately too many others to name.

Only the lgbt community can put a stop to this madness. And we will.

The list below is to serve as a reminder to myself and others that this struggle is not about fame, money, or flamboyance. No matter who you are or where you are, no matter if you are well-known or not as well known, respected by many or none at all, you can still make a positive difference in this world if you have ability, desire, endurance, and above all, heart: