Michele Bachmann, Matt Barber are just so TIRED of being 'picked on' by 'the gays!'

Courtesy of Right Wing Watch comes a double fetishization of the persecution nonsense thanks to Gov. Jan Brewer's recent veto of that awful anti-gay segregation bill.

Oh yeah, Matt. This is 1939 Germany because we all know that the Nazis let Jewish people speak freely about being persecuted with no reprisal at all. I mean the similarities are so startling that I had to check my calendar. 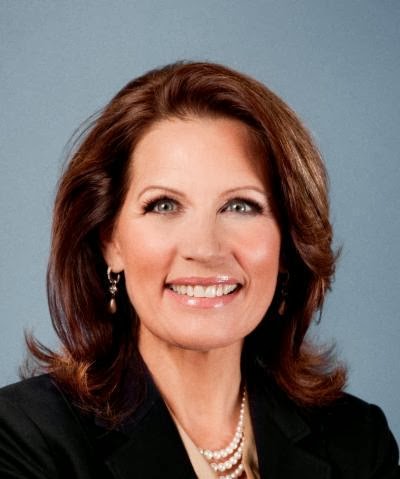 But not to be outdone by Barber is soon-to-be former Congresswoman Michele  Bachmann who is just tired, TIRED I SAY, of being picked on and bullied by lgbts. Why how dare we act as if we have rights like "regular folks," including the right not to be discriminated against by secular businesses. Listen to how she lies about the Arizona bill while whining:

You know, the cover all for people with nothing intelligent to add to a conversation used to be "I have a right to my opinion." Thanks to Bachmann, it's the word "constitution."
Posted by BlackTsunami at 3:38 PM No comments:

BarbWire: Anti-Gay Business Owners Like Jews In Nazi Germany - Matt Barber's love for bad hyperbole tires even ME out. I mean come on!!

The South's Stunning Embrace of Gay Marriage - Fascinating article. A few years from now and I may be able to tie the knot in SC.

BREAKING: Black Lesbian Couple Found Dead in Galveston County, Texas - Sad situation, especially because they were raising a child together. All prayers go out to the families, especially the little five-year-old who had her mothers taken away.

How One Vermont Town Tried To Force Out A Lesbian Couple - Unbelievable but true. Huge kudos to the ladies for not putting up with this awful treatment.

FINALLY! A conservative in conservative media outlet admits animus drives 'protect marriage' fight - I mean really, with enemies like Linda Harvey, who needs friends?
Posted by BlackTsunami at 9:00 AM No comments:

Ben Carson needs an intervention before he destroys his legacy

Ben Carson is becoming a truly sad case. The more he panders to white conservatives (yes, I said it), the less he will be remembered as a legendary neurosurgeon who overcame the odds to succeed in life. Instead, he will be remembered as a low-budget Alan Keyes, i.e. another black man whose ego makes him and his immense intelligence into a nasty caricature.
Posted by BlackTsunami at 4:59 AM No comments: