At a ceremony in the White House earlier today, there was an official unveiling of the United States postal stamp of legendary gay activist, Harvey Milk. Ain't it awesome: 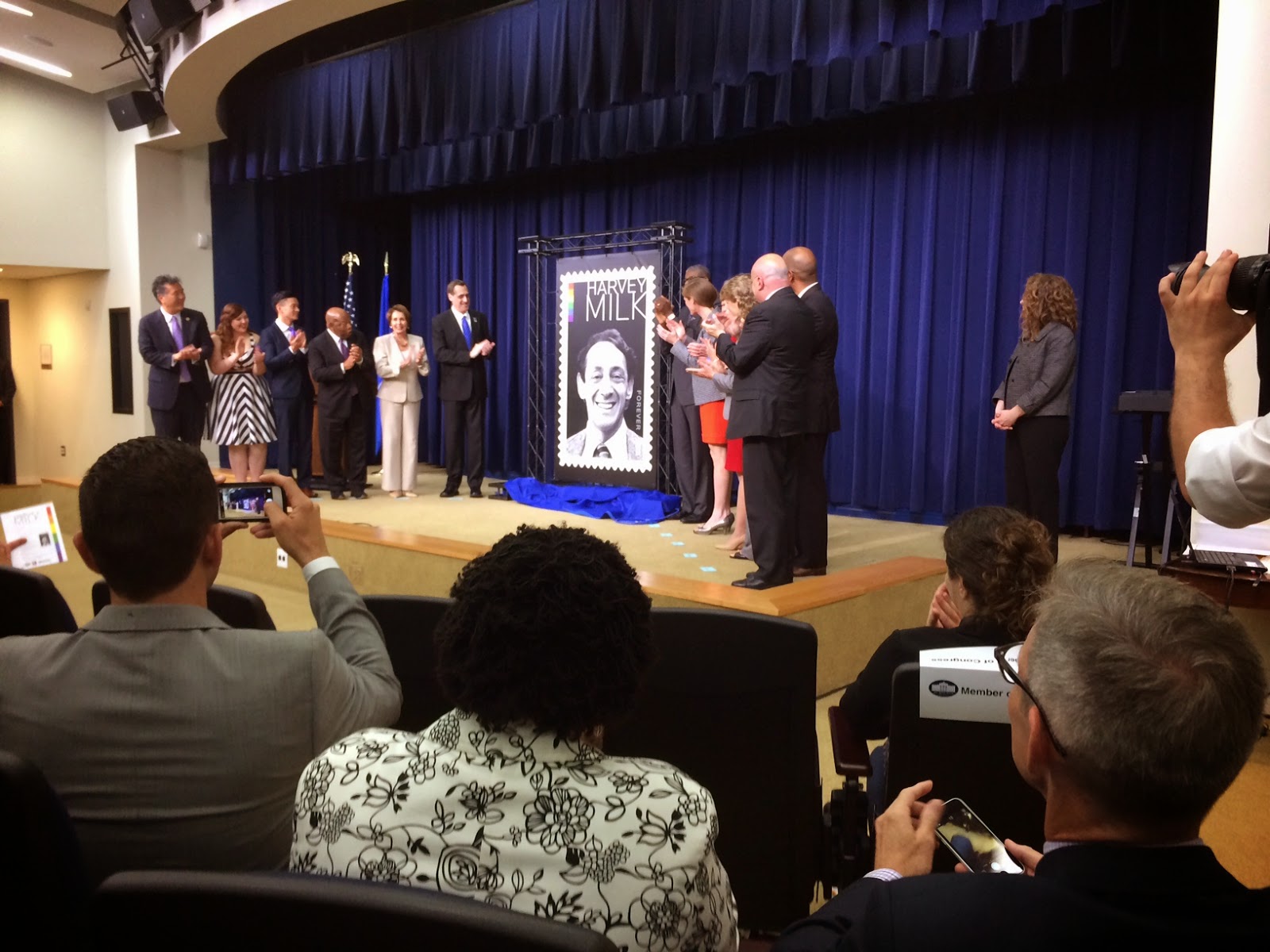 Posted by BlackTsunami at 3:11 PM No comments:

Is Megyn Kelly Homophobia's Best Ally At Fox? - Is a pea green?

Breaking: PA governor won't futz with fair ruling - Just in case you haven't heard, Pennsylvania's governor will not appealing the court ruling in favor of marriage equality in the state.


Coming Out As Transgender At The Office Is More Difficult Than Saying You're Gay: Beck Bailey - An important story.

The Bizarre Legal Campaign Claiming That Marriage Equality Activists Should Be Treated Like The Klan - Say whaaaaaaat?!

African Homophobes Are Politicians, Not Lunatics, Writer Says - Very much worth a read in terms of understanding homophobia on the African continent.
Posted by BlackTsunami at 9:04 AM No comments:

One would think that in light of their recent losses in Oregon and Pennsylvania with regards to marriage equality in the courts, anti-gay group leaders would have just a little introspection about the emptiness of their arguments

Matt Barber, a constitutional law expert with Liberty Counsel Action, believes governors need to turn their backs on federal court decisions against traditional marriage. He describes the decision in Pennsylvania by Judge Jones as "cartoonish." "This decision is absolutely outrageous and it reads like a parody," he tells OneNewsNow. "We have moved beyond judicial activism into judicial imperialism." Barber, Matt (Liberty Counsel) Barber, founder of Barbwire.com, says the problem can be rectified. On a federal level, he suggests the other two branches of government "reject and start pushing back" against what he calls a "false, counter-constitutional notion of judicial supremacy." On a state level? "It's time for governors to reject these opinions, and that's what they are," states Barber, pointing out that the U.S. Supreme Court has ruled that states can determine the definition of marriage. "[They need to] say No thank you, we are a sovereign state and we are going to adhere to our constitution in this state." And finally, he adds: "... These judges who have abdicated their sworn duty to defend the United States Constitution [and] who are legislating from the bench? They need to be impeached."


Diane Gramley of the American Family Association of Pennsylvania tells OneNewsNow she's looking to Congress to take action against judges like John Jones. "Congress has the ability in the U.S. Constitution to begin impeachment proceedings," she explains. "When you look at these judges – not only Judge Jones here in Pennsylvania, but other federal judges who are handing down these decisions – their actions are unconstitutional." Gramley, Diane (AFA of Pennsylvania)Gramley also contends those activist judges don't reflect the will of the people. "We're seeing homosexual wins across the country not because the views of Americans are changing but because of judicial activism," she says. "And that's the same thing that's happened in Pennsylvania. "The views in Pennsylvania are still that marriage is only between one man and one woman." 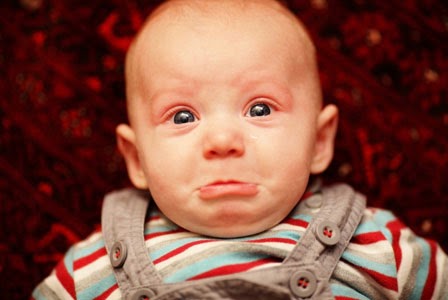