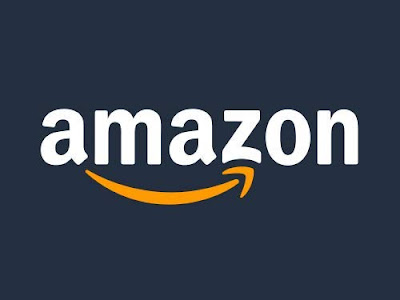 Amazon has made the decision recently to remove books from its catalog that frame transgender and other LGBTQ identities as mental illnesses, The Wall Street Journal reported on Thursday.

“As to your specific question about When Harry Became Sally, we have chosen not to sell books that frame LGBTQ+ identity as a mental illness,” Amazon said in the letter to the senators, obtained by the outlet. Amazon’s vice president of public policy, Brian Huseman, wrote in the letter that the company had changed its content guidelines for books since 2018 but did not elaborate on how. Amazon said it provides its customers “with access to a variety of viewpoints, including books that some customers may find objectionable.”

"That said, we reserve the right not to sell certain content,” Huseman wrote. “All retailers make decisions about what selection they choose to offer, as do we.” It is unclear how many books Amazon has or will remove under the new standard. The Hill has reached out to the company for comment.

“When Harry Became Sally,” published in 2019, was written by conservative scholar Ryan T. Anderson and discusses several issues including gender identity. “This book exposes the contrast between the media’s sunny depiction of gender fluidity and the often sad reality of living with gender dysphoria,” according to its description online. “It gives a voice to people who tried to ‘transition’ by changing their bodies, and found themselves no better off. Especially troubling are the stories told by adults who were encouraged to transition as children but later regretted subjecting themselves to those drastic procedures.”

Anderson's book was widely condemned for inaccuracies and taking studies out of context. Zack Ford, a former writer from ThinkProgress, wrote several posts calling the book out for its errors and basic transphobia. It was even blasted in a New York Times opinion piece.

Editor's note - this is merely a post talking about a practice of Amazon as relating to LGBTQ people. It should not be taken a general defense of the company in any form.

Posted by BlackTsunami at 4:21 PM No comments: