As many of you may or not know, the National Organization for Marriage will be hold another #march4marriage this Saturday in Washington, D.C.

Observers are already noting this march will probably be as disastrous as NOM's #march4marriage last year. However, that's not to say the organization doesn't have minor celebrities in attendance.

According to Jeremy Hooper, this man will be speaking at the march: 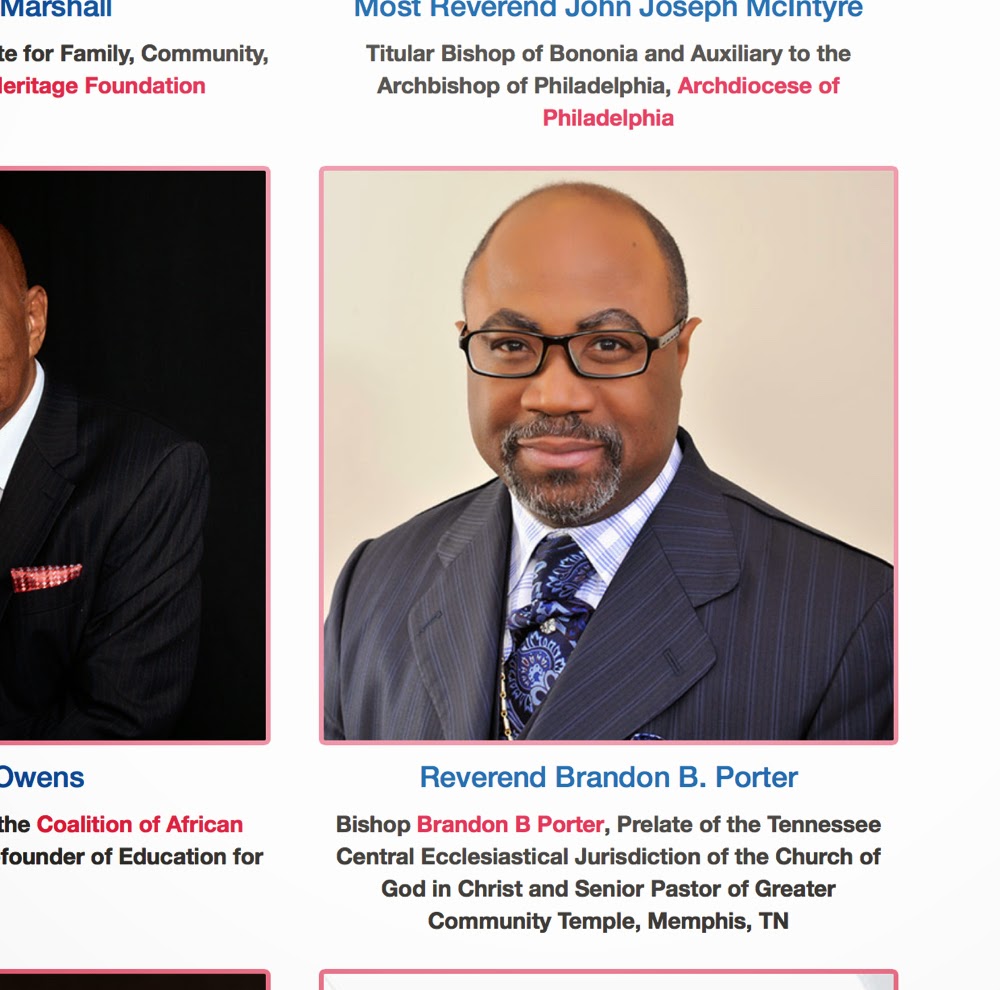 And just who is Rev. Brandon Porter, you ask? Why he is the pastor who "laid his hands" on a young man and supposedly "cured" him of his homosexuality. In fact, we happen to have the video right here:

By the way, the young man in the video, Andrew Caldwell,  has said he is still gay.  One can only hope that Porter brings as much success to NOM's march as he did in "delivering" Caldwell from "homosexuality."

Posted by BlackTsunami at 2:46 PM No comments:

The Fight for LGBT Equality is Not Over - According to this article in The American Prospect, Republican lawmakers have introduced over 100 pieces of anti-lgbt legislation in 29 states. They never know the meaning of the phrase "overdoing it."


California Ballot Initiative Would Pay People A $4,000 Bounty For Policing Transgender Bathroom Use - A bounty? What is this? Pro-wrestling?

Maggie Gallagher won't toast you while you trap your spouse in sin - Excuse me? What self-respect same-sex couple would invite Maggie Gallagher to their wedding? As evil as that woman is, I wouldn't invite her to stand on my front yard.

Anti-gay right owes Mayor Annise Parker, city of Houston an apology - From this morning. It would be a HUGE mistake for the lgbt community to allow the anti-gay right off the hook with regards to this.

Arkansas Pastors Say Protecting Christian Tourism Trumps Protecting Local LGBT Residents - Another example of the ignorant idea that the lgbt orientation and Christian beliefs do not mingle. It does, particularly in the black church (yes, I said it). 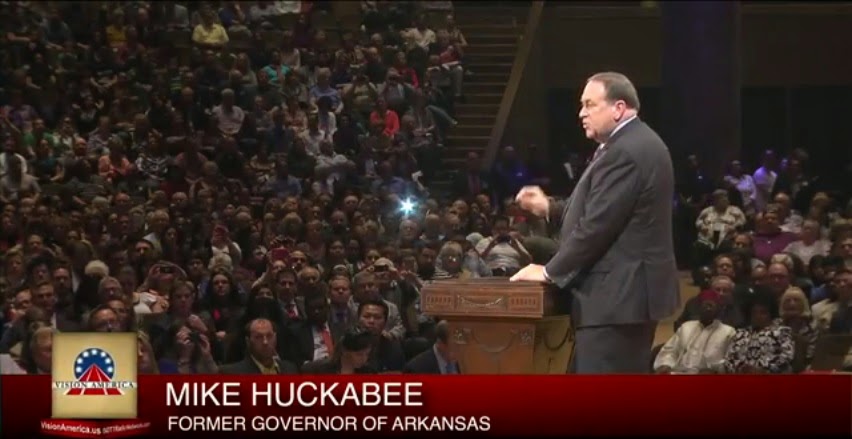 By now you have all heard the decision coming down in Houston regarding HERO, the trans-inclusive non-discrimination ordinance. The judge has decided that those seeking a referendum against the ordinance did not gain enough signatures to force the issue.

And that being said, you all owe the city of Houston and particularly Mayor Annise Parker a public apology.

Granted, I am not naive. I know one is not forthcoming. The purpose of this letter is not to appeal to either your morality or integrity. It is merely to show how you all are lacking in both. It was bad enough that you helped to weave false stories of male predators attacking women in changing rooms, restrooms, and locker rooms because of this ordinance. You all have told this lie so many times, the lgbt community is almost (and unfortunately) becoming desensitized to it.

Read more »
Posted by BlackTsunami at 5:03 AM 2 comments: