Rush Limbaugh's death and the uncovering of his vile homophobia got me digging through the lives of other anti-LGBTQ personalities and led me to the above video. LGBTQ Americans of my generation the one before us remember Anita Bryant with nausea in the pit of our stomachs.

She was already a national celebrity, being a former beauty queen and recording artist, when in 1977 she led a fight against a FL anti-discrimination ordinance. Her efforts garnered a win by a wide majority and technically began the fusion of anti-gay religious beliefs and homophobic propaganda for political purposes. You can see how she masterfully combines the two while oozing ignorant sincerity during the above short clip

While Bryant won that battle, she eventually "lost the war." Boycotts and bankruptcies destroyed her career while we have won battle after battle securing our rights.  However on the other hand,  LGBTQ Americans have had to deal with laws and bills created by the combined weaponization of religious beliefs and anti-gay propaganda for decades even as Bryant moved away from the public eye. 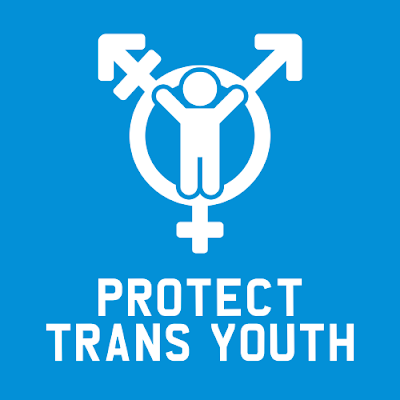 State anti-transgender bills represent coordinated attack, advocates say - Yep. And I bet hate group the Alliance Defending Freedom wrote those bills.
West Virginia may give parents $4600 to send their kid to an anti-LGBTQ religious school - Aside from this madness, private schools can say "no" to children attending. So what good is getting $4600 to send your children to a private school if the school says "no," which I think said schools may do to many black children. Just saying.
Katy Faust's Baffling Bullshit - With Some Help From Another Extremist - More lies about marriage equality and children being raised in same-sex households.
Strategy talks in high gear to get Equality Act across the finish line - Here we go, here we go!
Posted by BlackTsunami at 8:58 AM No comments: