Twitter poll - What's the best thing about Donald Trump no longer being president? 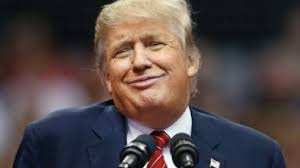 Take time out whatever drama you may or not may not be dealing with and help me out with this rather easy Twitter poll. I have a feeling that I know how it will turn out. Still, it's simple fun. Enjoy yourself. and by all means, leave comments either on this post or Twitter.

What's the best thing about Donald Trump no longer being president?

Posted by BlackTsunami at 3:46 PM 4 comments: 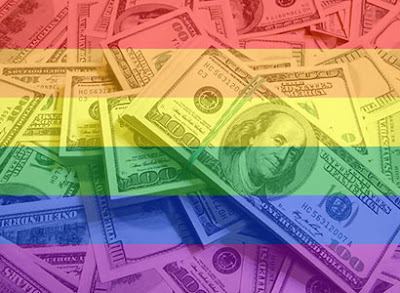 Houston Bakery Facing Two Anti-LGBTQ+ Discrimination Lawsuits- It has nothing to do with baking cakes, either. This look very interesting.
Republican wants to allow youth a “reasonable accommodation” to avoid trans people - What the heck is that? They think of new stuff to screw with people.
Rand Paul made a fool of himself when questioning Dr. Rachel Levine. The Family Research Council tries to repair the embarrassment. - My post from last night. I really want folks to read and share it.
TV’s queer explosion - Oh? We're all over television again.
Some Faith Leaders Call Equality Act Devastating; For Others, It's God's Will - It's not hard to decide which side is right, y'all.
Posted by BlackTsunami at 9:01 AM No comments: