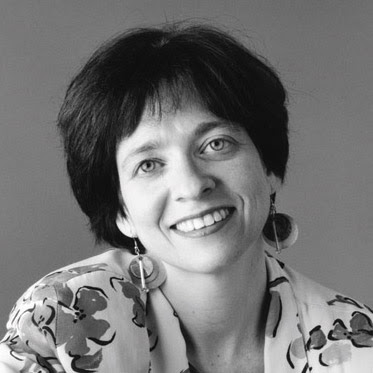 Mercy! Am I going to have to create another facebook group for Chai Feldblum. Luckily, Media Matters is on the case of exposing lies against another Obama appointee:

Following their discredited and homophobic smears of Department of Education official Kevin Jennings, the right-wing media is at it again, this time using anti-gay rhetoric to target Chai Feldblum, President Obama's Equal Employment Opportunity Commission (EEOC) nominee. Rather than address Feldblum's qualifications, right-wing media have advanced their anti-gay agenda by targeting statements made by Feldblum and a statement she signed that have nothing to do with the job for which she has been nominated.

This is getting frustrating. Is this how it's going to play out? Will every openly gay appointee in the Obama Adminstration be a victim of false claims and innuendo?

I cringe to think the message this is sending to young lgbts.

There are two good things about this - lgbts have a history of learning from our mistakes and raising hell when we have another chance to.

A lot of us started defending Kevin Jennings a little late than we should have (luckily that turned out in our favor though), but now we are in the game and will fight the attacks on Feldblum's reputation with more vigor.

Also, how long will it be before these anti-gay attacks cue America to the true homophobic nature of the religious right?

Posted by BlackTsunami at 3:38 PM