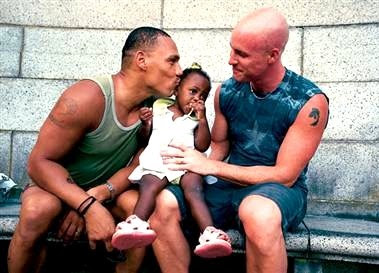 Just got this message from my friends at SC Equality:

Moments ago, Proviso 38.29 (a bill that lawmakers were trying to sneak into the massive state appropriations bill (and) would allow private state-funded faith-based adoption agencies in South Carolina to turn away LGBTQ couples from adopting/foster children) was DEFEATED on the Senate floor  . . .  SC Equality would like to thank Senator Brad Hutto and other allies in the senate for standing strong with us on this issue and having it go down in a ball of flames.


There has been a nationwide controversy regarding faith-based foster care and adoption agencies wanting to discriminate against the LGBTQ community while continuing to receive tax dollars.  Last year, SC governor Henry McMaster issued an executive order which would have allowed faith-based foster care and adoption agency Miracle Hill Ministries to practice this sort of discrimination. And not just against the LGBTQ community, but other religious communities such as Catholics and Jews.  McMasters also asked for a federal waiver so that Miracle Hill could receive federal funds. Earlier this year, the Trump Administration granted the waiver.

Also this year Aimee  Maddonna, a Catholic mother from Greenville, filed a lawsuit against Miracle Hill because she was turned away for not being a "born again Christian."
Posted by BlackTsunami at 4:15 PM